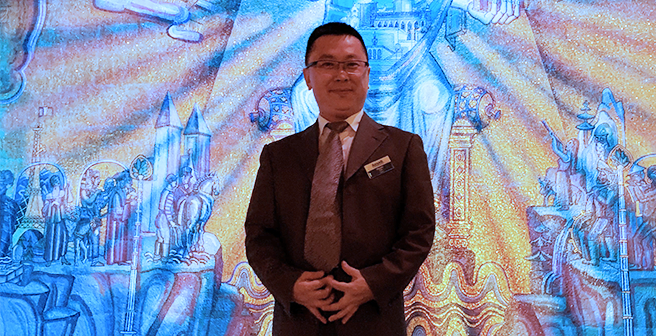 Magic Tian is Sales Director for Ansell SUI Great China, with over 16 years’ experience working for Ansell. He started with the company in July 2005 as Senior Territory Sales Manager. In 2006, he supported Ansell’s official business launch and helped set up Ansell in China, at a time when the region’s sales team consisted of just two employees. Over the course of his 16-year tenure, Magic was first promoted to Senior Territory Manager, in 2007, then National Sales Manager, Associate Sales Director, and now Sales Director of the Great China Region. He Played a vital role in leading the team and developing Ansell’s business from approximately USD $2 million at the time to around USD $50 million today. Ansell is now the number one brand in the market, with more than 300 local distributors and over 5,000 key end users in China. Magic is also a senior member of China’s PPE standards committee, which plays an important role in the development of the PPE industry in the country. Magic and his sales team are regarded as one of the most respected MNC PPE sales teams in China today. In Magic’s own words, “by joining the Ansell team, you will be working with the best people, at the best company, in the entire industry.” 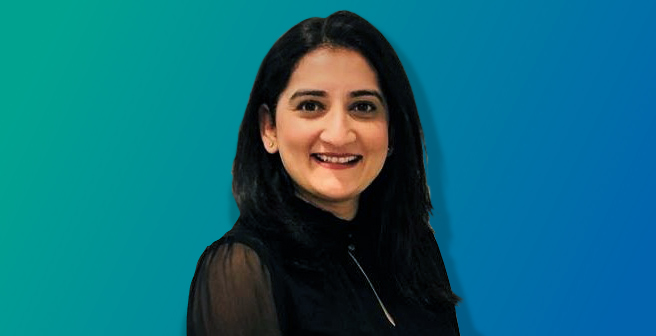 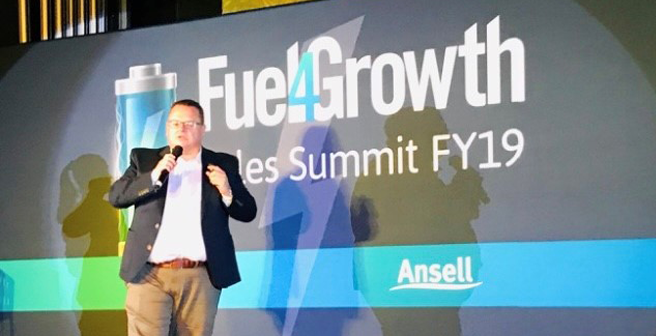 Robert started his career with Ansell in the UK as a Territory Sales Manager for Scotland in 2014.
Read More