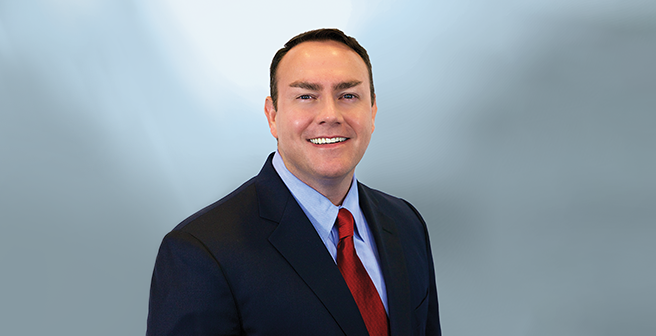 Mike has been with Ansell since 2005, joining the company as Senior Counsel for the Americas Region. Over the years his responsibilities expanded and increased, with his assuming the role of Vice President & Associate General Counsel in 2012. Mike was appointed Senior Vice President and Corporate General Counsel at Ansell in July 2017. Prior to joining Ansell, Mike was in private practice at law firms serving and providing advice to a multinational client base. Mike received his law degree from Villanova University School of Law and a Bachelor of Arts (Philosophy) from the University of Notre Dame.