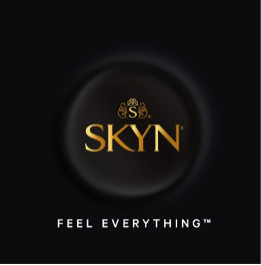 Digital Map Showcases Sex Across the U.S. Based on Relevant Social Chatter, Exclusive Statistics, and More

“Learning from and engaging with our millennial customer base is a key focus for our brands,” says Jeyan Heper, President & General Manager, Sexual Wellness Global Business Unit at Ansell. “We partnered with the leading men’s lifestyle magazine, Maxim, to develop an interactive map based on our recent survey data, and we look forward to helping consumers understand the sexual behaviors and desires of peers within their state and across the nation.”

Featuring sexy, entertaining, and informative content based on real time social posts and regional lifestyles preferences, the interactive map is the first of its kind, sharing a variety of exclusive statistics and findings on “Sex in America.” The Heat Map is broken down into three main sections:

The Heat Map is available exclusively on http://us.skyncondoms.com/sex-in-america and http://www.maxim.com/sex-in-america-map. For official rules, please visit http://www.maxim.com/page/skyn-sweeps-rules-2016-02. To connect with SKYN Condoms to discover condom giveaways, sex tips, stats and more, join us on Facebook and Twitter: https://www.facebook.com/SKYNUSA/ and https://twitter.com/skyncondomsusa.