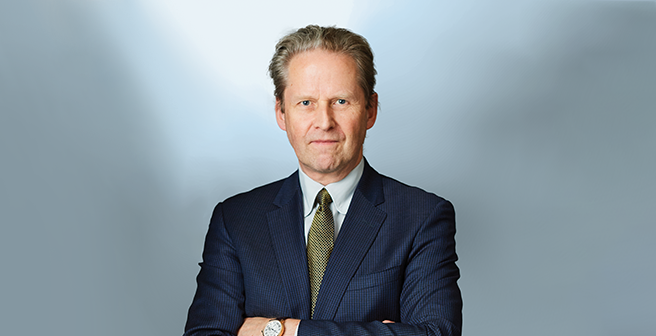 Managing Director and Chief Executive Officer BA (Stockholm), MBA (Wharton) Appointed Managing Director and Chief Executive Officer in March 2010. Current Directorships: Non-Executive Director of FAM AB. Prior to joining Ansell, Mr Nicolin, a Swedish citizen, spent three years with Newell Rubbermaid Inc., most recently as President, Europe, Middle East, Africa and Asia Pacific. Prior to that he spent seven years with Esselte Business Systems Inc. where in 2002 he led the leveraged buy-out of Esselte from the Stockholm and London Stock Exchanges. Following the buy-out he became the Chief Executive Officer of Esselte. Mr Nicolin has also held senior management positions with Bayer AG, Pitney Bowes and McKinsey & Company. As an Executive Director, Magnus Nicolin is not an independent director.