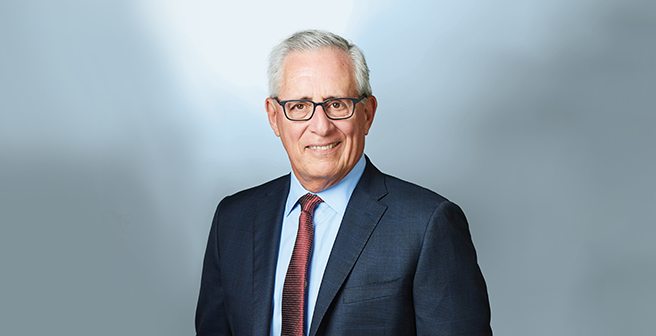 BA (Fairfield), J.D (Seton Hall) Resident of United States of America Appointed Non-Executive Director in October 2017. Member of the Sustainability & Risk Committee, Human Resources Committee, Governance Committee & M&A Sub-Committee. Mr Reilly has over 35 years’ experience as an in-house lawyer. Mr Reilly was appointed as General Counsel of Ansell Healthcare in 2000 when it was a division of Pacific Dunlop Limited, subsequently becoming General Counsel of Ansell Limited in 2002. Mr Reilly has served with three Chief Executive Officers and has played pivotal roles leading many of Ansell’s corporate strategic and legal initiatives, including mergers and acquisitions, litigation and the successful intellectual property strategy. He has also overseen the Global Compliance and Risk functions, acted as interim head of Human Resources, leader of the Regulatory function and joint Company Secretary. Prior to joining Ansell, Mr Reilly held senior legal positions at C. R. Bard, Inc., The Hertz Corporation and McKesson Corporation. In 2016, Mr Reilly was named to the Financial Times first ever Global GC 30 List. The Board considers William Reilly to be an Independent Director.