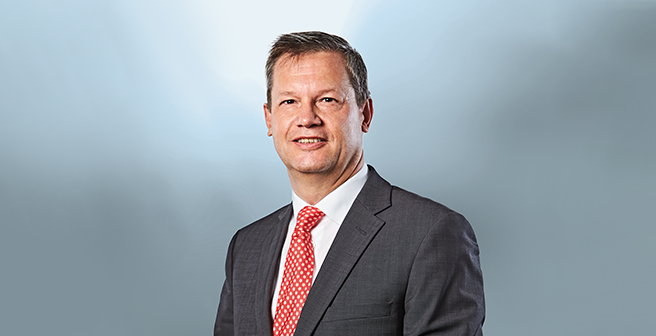 François le Jeune joined Ansell in November 2004. He currently serves as SVP of Business Development & Chief Commercial Officer Body Protection SBI and is a member of the Ansell Executive Leadership Team. In March of 2013, François was appointed interim-CFO where he served until July, 2013. Previously, he was CFO and Vice President of Ansell EMEA, where he was responsible for all financial matters and, oversaw 11 legal entities books (Belgium, France, Germany, UK, Poland, Italy, Spain, Russia, Dubai) and was a member of the EMEA Executive Team, reporting to Group CFO and the Senior VP EMEA. In September 2010, François led the Industrial Global Finance within the new matrix structure. As of July, 2012, he moved full-time into the role of VP Finance, Emerging Markets and Business Development for the Industrial Global Business Unit. Prior to joining Ansell, François served 13 years at Procter & Gamble in the finance department leading up to an Associate Director of Finance for the Global Home Care Division. Immediately after this tenure with Procter & Gamble, François provided two years of service to Kinetics, a California based Company as Vice President of Finance and Administration - Europe and Middle East. François le Jeune holds a Master of Business Administration from Cornell University, and a Master of Engineering in Physics and Material Sciences from – UCL in Belgium.