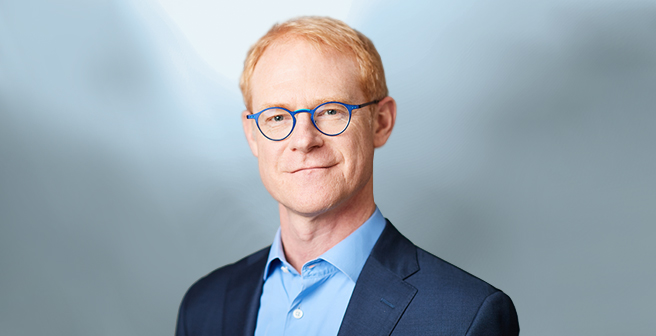 Neil joined Ansell in July 2013 and served as Chief Financial Officer for six years, before becoming President of the Industrial Global Business Unit (IGBU) in 2019. He was appointed Managing Director and Chief Executive Officer of Ansell, effective September 01, 2021. He is based in Brussels.

Neil has gained extensive professional experience in various international businesses, occupying finance, business transformation and general management roles in sectors such as chemicals, consumer products, and food ingredients and safety. He has worked in locations as diverse as the United Kingdom, the United States, Singapore, South Africa and Belgium. Having led Ansell’s 7500-strong IGBU workforce through a challenging global economic climate, Neil was a key contributor to strategies that have allowed the company to pursue its growth trajectory in recent times, notably at the onset of the COVID-19 pandemic. As CEO, he will oversee the company’s further strategic development, with a focus on continued innovation and increased sustainability.

Neil was born in the United Kingdom and spent the first 17 years of his career with Imperial Chemical Industries (ICI), where he served in operational finance leadership positions in ICI regions, GBUs and functions. Before joining Ansell, he was Chief Financial Officer of Innophos, a US specialty ingredients manufacturing company based in Cranbury, New Jersey. Neil holds a Bachelor of Arts, Politics, Philosophy and Economics from Lincoln College, Oxford University and is a Chartered Management Accountant (ACMA, CGMA).