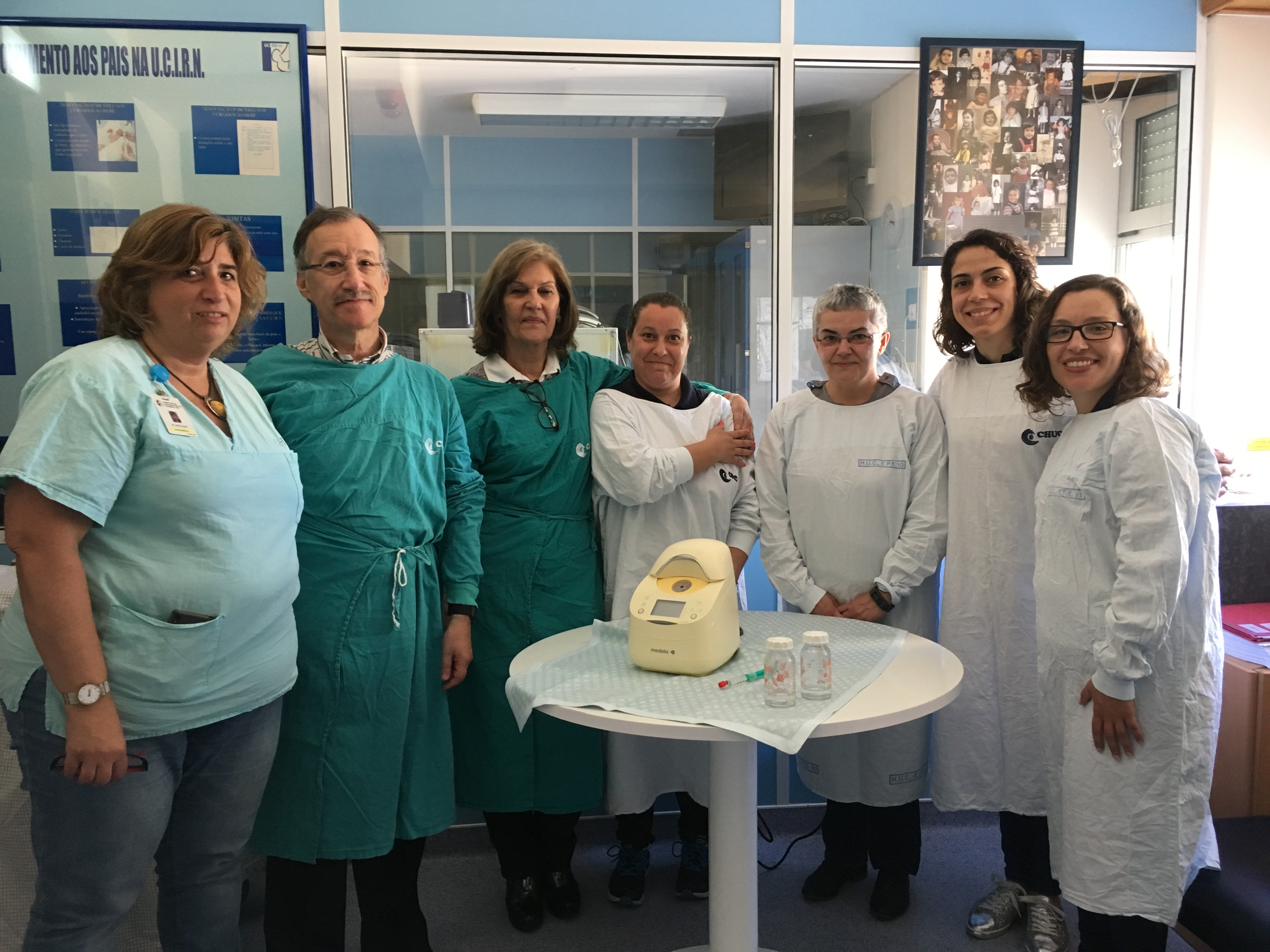 A Piece of Cake for a Cause: Ansell Portugal Supports a Neonatal Intensive Care Unit

For the sixth consecutive year, Ansell Portugal employees participated in a social responsibility project they call "A Piece Of Cake For A Cause." This year, the goal was to support the Neonatal Intensive Care Unit of Maternity of Coimbra hospital.

Each year, the team in Ansell Portugal is challenged to put their baking skills forward and bake homemade cakes for sale. Individual slices are sold for 50 Euro cents in the cafeteria. This year, the team collected more than 1300 Euro! At the end of the year, employees select a cause where the proceeds of the bake sale will be donated. Since its inception in 2012, A Piece of Cake for a Cause has made a huge difference to Ansell Portugal's local community.

Here's an overview of A Piece of Cake for a Cause donations over the last six years:

Four collaborators of Ansell Portugal visited the Neonatal Intensive Care Unit of Maternity of Coimbra where they were welcomed by Dr. José de Barros – Director to officially deliver the new equipment: a milk heater that does not require water, called "Calesca".

Through this donation, the Maternity of becomes the first maternity ward in our area of Portugal to have this equipment available. This equipment is generally too expensive to be sourced by the Portuguese government.

The Neonatology Service is now able to warm and unfreeze human breast milk, without water permeation, avoiding water contamination by micro-organisms. This makes easier and faster to feed preterm babies by tube, syringe or bottle.

To thank every employee at Ansell Portugal, Dr. José de Barros expressed his gratitude in a special thank you letter which acknowledged Ansell's altruistic spirit and initiative. These charitable actions are very important as they inspire others to provide support to those truly in need. 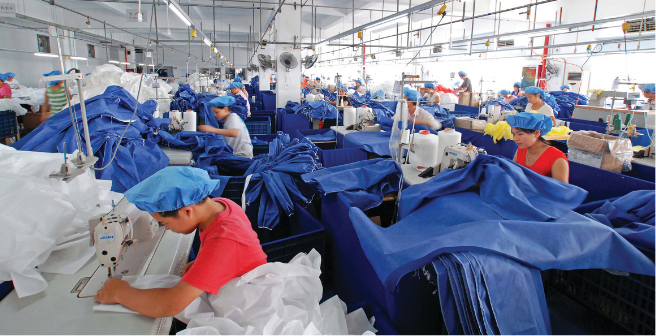 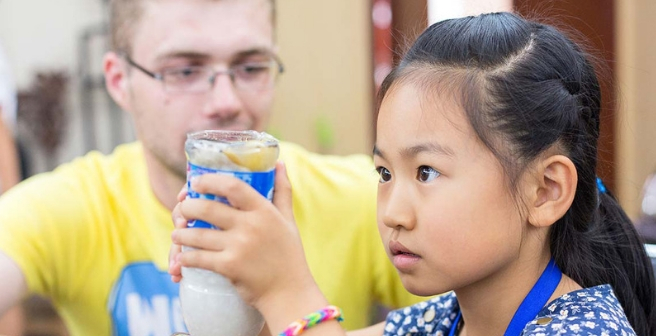 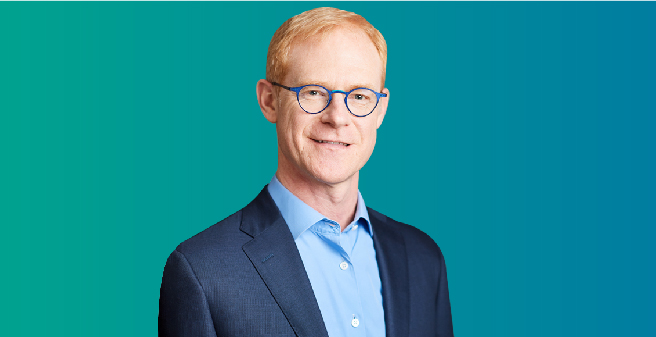