Hospitals Using Both Latex and Non-latex Do Not Protect Staff

The life of registered nurse Melita Taylor has been dramatically impacted since being diagnosed with Type I bi-phasic latex allergy.
Download PDF 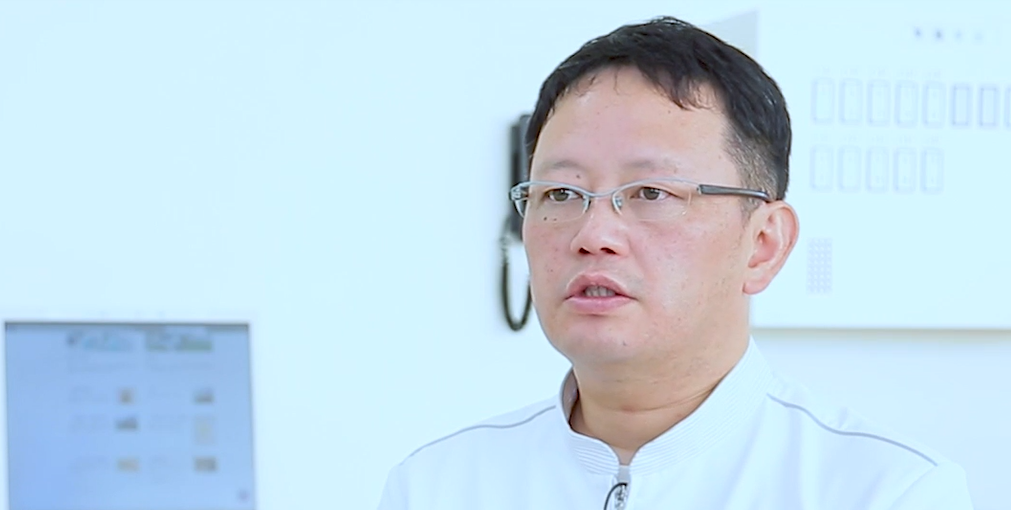 Glove allergies: the need for prevention, not just protection

Unknown to Ian Laws, a Pediatric Nurse Practitioner in Australia, his hands were reacting to chemical accelerators found in the examination and sterile gloves he was using. It became so severe, surgery was needed to address an infection of a little finger.
Download PDF

Prudent Cornette of Centre Hospitalier Dunkerque in France speaks about how Quality of Care takes precedence over the cost of conversion to non-latex gloves.

O.R. Transition To Non-latex Was A Success. It Has Reduced Adverse Effects And Increased Productivity

At the commencement of 2013 our Perioperative Department undertook the change from latex to Ansell’s latex-free surgical gloves. The motivation for change was the perceived benefits of all latex-free consumables within the department, namely:

We chose not to trial the latex-free change-over as the perceived benefits outweighed the existing risks and time delays. Education was provided and staff were given the new gloves to try on and compare with existing range. Laminated colour posters were displayed around the department in preparation to give nurses and surgeons time to consider the change and a full compliment of latex-free surgical gloves were on the shelf within 4 - 6 weeks once existing lines were used up.

The feedback has been positive and has resulted in a dis-banding of the 'latex-free box'.

Staff have had to adjust to minor changes in the sizing of the latex-free gloves, especially when combining them with the underglove when double-gloving, but durability and strength of the Ansell non-latex range is equivalent to that of the latex gloves.

We have had no requests from surgeons or nurses to return to the latex surgical glove.
O.R. Nurse Relies On GAMMEX® Non-latex Gloves To Protect Against Chemical Accelerators

Rachael Hedler always dreamed of becoming a nurse. After she was born prematurely, her family often took her to visit the nurses who cared for her during her stay in the neonatal intensive care unit. During those visits, the nurses often encouraged her to become a nurse.

Hedler heeded their advice, tending family members when they were hurt and earning the title of class nurse in the third grade. The dream began to transition into reality when she enrolled in the nursing program at Walla Walla Community College in Washington and earned an Associate Degree in Nursing.

Following graduation, Hedler worked in a clinic and the home health industry. She also landed a job in outpatient surgery, serving as a scrub nurse and circulating nurse while planning for the day when she could earn her CRNFA certification.

“I wanted to become an operating nurse,” Hedler said. “It was my dream job.”

Pursuit of her dream was sidelined, however, when she noticed a rash on her hands and forearms where her surgical gloves covered the skin. She had worn surgical gloves for four months without experiencing any reaction.

The suddenness of the symptoms and the fact they grew progressively worse alarmed her. She made numerous trips to the emergency room, consulted with various doctors and agreed to blood tests.

Hedler said she was devastated when she discovered that surgical gloves—like the ones she wore in the operating room—contain chemical accelerators.

Once the allergy was identified, she stopped working as a scrub nurse and assumed a circulating nurse position. She also took steroids to help control her symptoms and searched for surgical gloves that did not contain chemical accelerators.

Her search continued until a Henry Schein representative suggested she try Ansell neoprene gloves, DermaPrene® Ultra. The gloves are safe for both latex sensitive (Type I) and chemical sensitive (Type IV) healthcare professionals and patients.

“I use gloves to prep patients’ hands for surgery and start IVs—among other tasks,” Hedler said. “I was twenty six when I learned of my chemical accelerator allergy and feared I would have to change careers. The DermaPrene® Ultra gloves allow me to continue working as a nurse.”

Gloves are one of many products within the healthcare industry that contain chemical accelerators. The substances are found in syringes, medicine bottle stoppers and various other medical supplies.

Hedler spread the word about chemical accelerator allergies and DermaPrene® Ultra gloves through the Association of Perioperative Registered Nurses (AORN) member message board. She also communicated with nurses when she attended conferences.

“Once I started using the Ansell gloves I wanted to help other healthcare workers so they could continue in their jobs,” she said.

“I believe chemical accelerator allergies are increasing within the healthcare community but people often think they are allergic to latex or have an unknown rash,” Hedler said.

“I would love to be able to touch a rubber pot handle or purchase a bra that does not contain chemical accelerators,” Hedler said. “I believe the incidence of chemical accelerator allergies will continue to grow as people have more exposure to the substances. I like knowing I can wear the Ansell gloves without worrying about an allergic reaction and can continue working as an operating room nurse.”

Ansell has since changed the name of DermaPrene® Ultra gloves to GAMMEX® Non-Latex gloves and has introduced GAMMEX® Non-Latex Sensitive Gloves, which are thinner and offer greater tactility. Both styles of gloves remain free of chemical accelerators.