"Ansell is SAFETY. We protect the most valuable asset of any company — its people."

Sales activities in more than 100 countries

Ansell at a glance 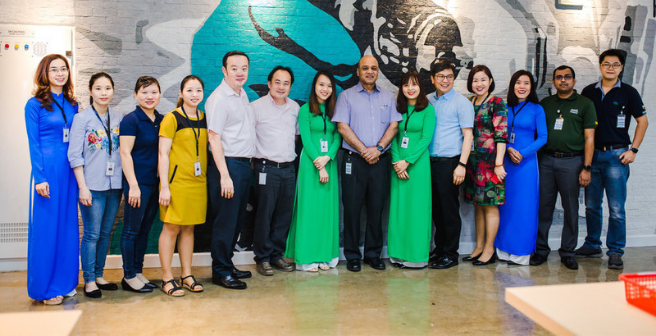 Take the next step in your career and join our team to help create an Ansell-protected world.
Learn More 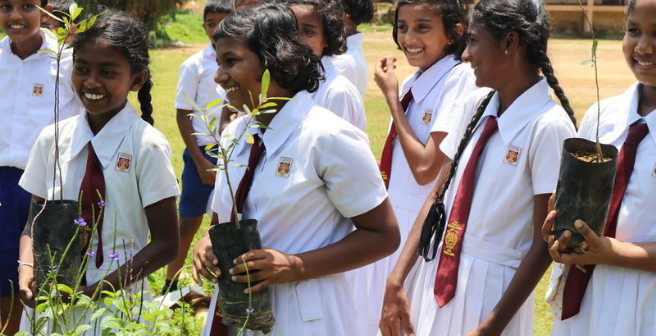 At Ansell, sustainability means conducting business ethically and transparently, in ways that produce social, environmental, and economic benefits for communities around the world.
Learn More

Ansell, a world leader in personal protective equipment, today announced the opening of its first plant in Russia. The production was opened by Vyacheslav Romanov, Minister of Industry and Trade of Tula Oblast, Anna Barabanova, Head of Industrial Business Development for Russia and CIS countries and Dmitry Yusov, Head of Ansell Manufacturing Russia. 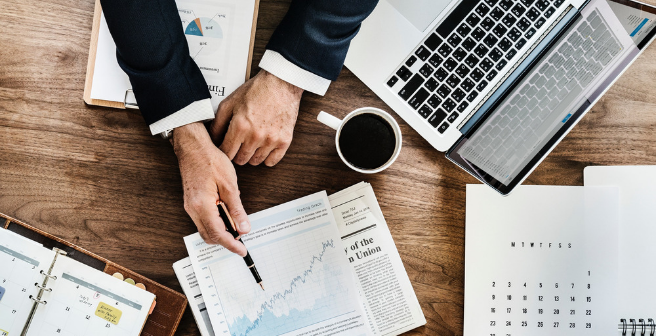 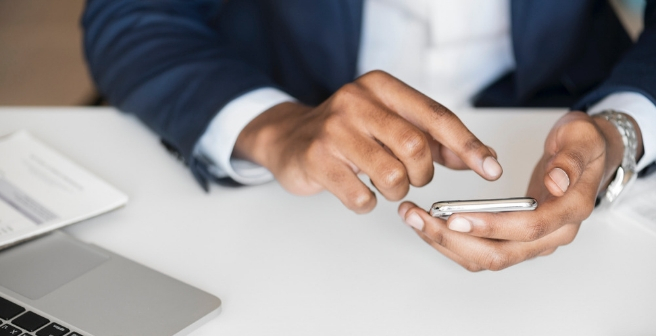 For 125 years, Ansell has delivered the most advanced protection solutions to millions of people, offering peace of mind and confidence at work and at home.
Learn More 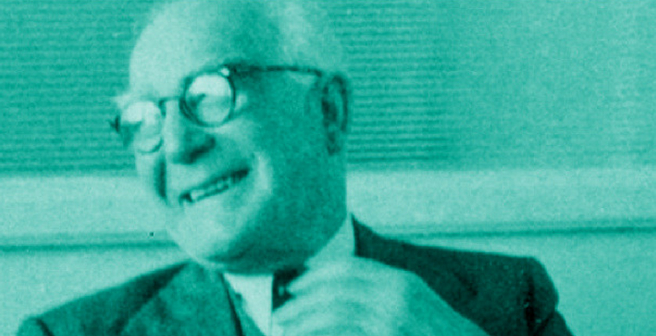 In 1893, John Boyd Dunlop established the Australian branch of the Dunlop Pneumatic Tyre Company to manufacture bicycle tyres. One of the mechanics was a young man named Eric Norman Ansell.
Learn More

The world's need for protection never stops. Ansell's annual reports outline our performance over the past year and our ambitions for the years ahead.
Download 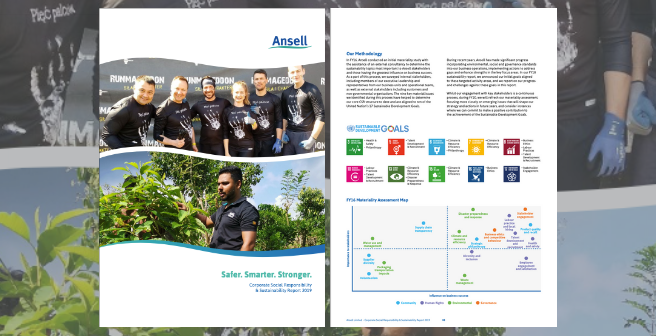